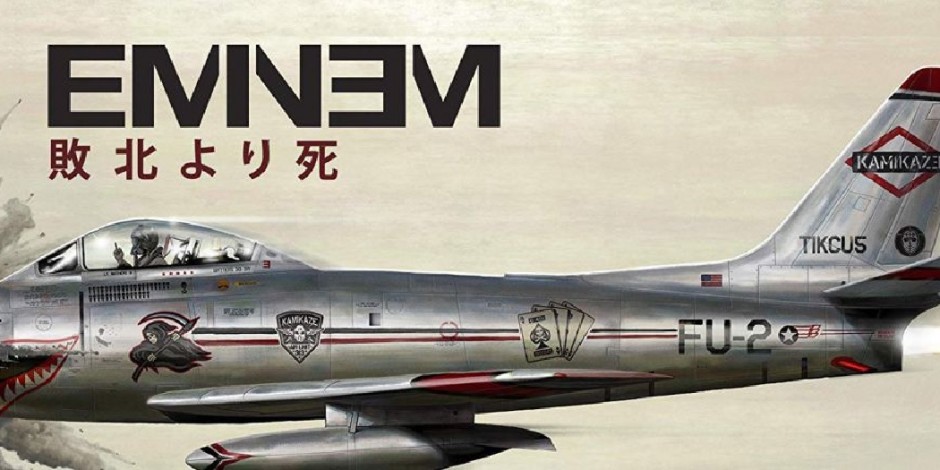 Yeah, yo I'm just gonna write down my first thoughts
And see where this takes me
'Cause I feel like I wanna punch the world in the fuckin' face right now
Yeah, let me explain just how to make greatness
Straight out the gate, I'm 'bout to break you down

Ain't no mistakes allowed, but make no mistake I'm 'bout

Popular posts from this blog

Moon Man & Slim Shady Singer Eminem Yup (aww) Yup (mmh-aww) Uh-huh Yeah, nigga Yeah, it's been a minute, but I'm back in it (uh) Y'all ain't dealing with the same boy (no) Got a little trippy, then I transitioned (yeah) New attitude mixed with that pure raw (uh) The night game, your girl called She like, "Do me, baby, down to get busy, busy?" (Yes) No dice, chill, whoadie (no) In life, feeling dizzy Oh, having visions of the city and I go to war See me in the day through the late night (night) Tell 'em it's the charm, I'm in freeze mode To the gods, can't stop a hero when he in flight (flight) I'm swimming in the light right Go and get you some, go and show 'em something, this a new thang Yeah, I let my nuts hang (yeah) Knock your top off with LeBron or Dwyane Wade (yeah) Aww, lift off Can't stunt a nigga growth, better get gone, move along (uh) You don't wanna trip, wanna get it on (uh) You don
Post a Comment
Read more